I Love My Hair! 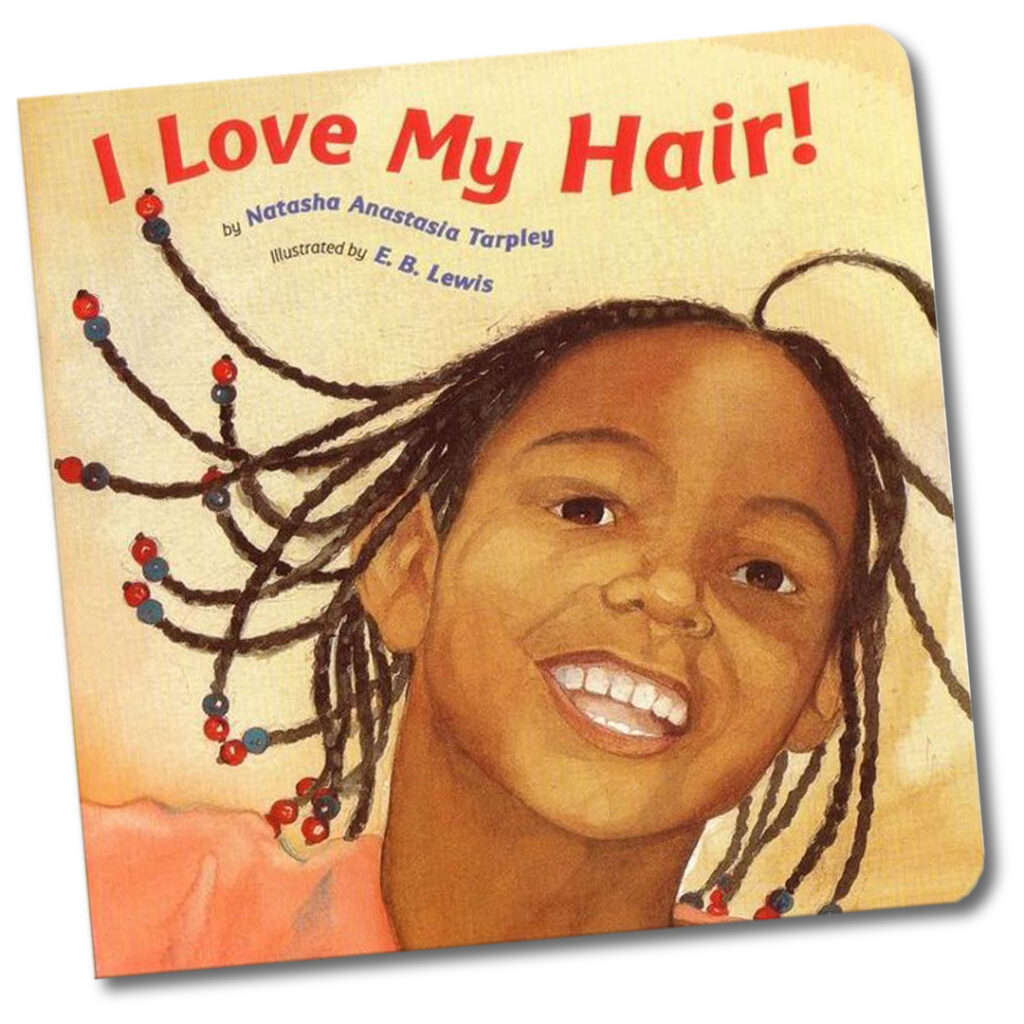 This is a story about a little girl learning one way that she is special. Her mother combs her hair and it hurts so much that Keyana cries. He mother tells her that she is lucky to have this kind of hair because she can style it in so many different ways. Keyana comes to realize this herself and thinks of some of the ways she likes to wear her hair.

Mama, Do You Love Me? 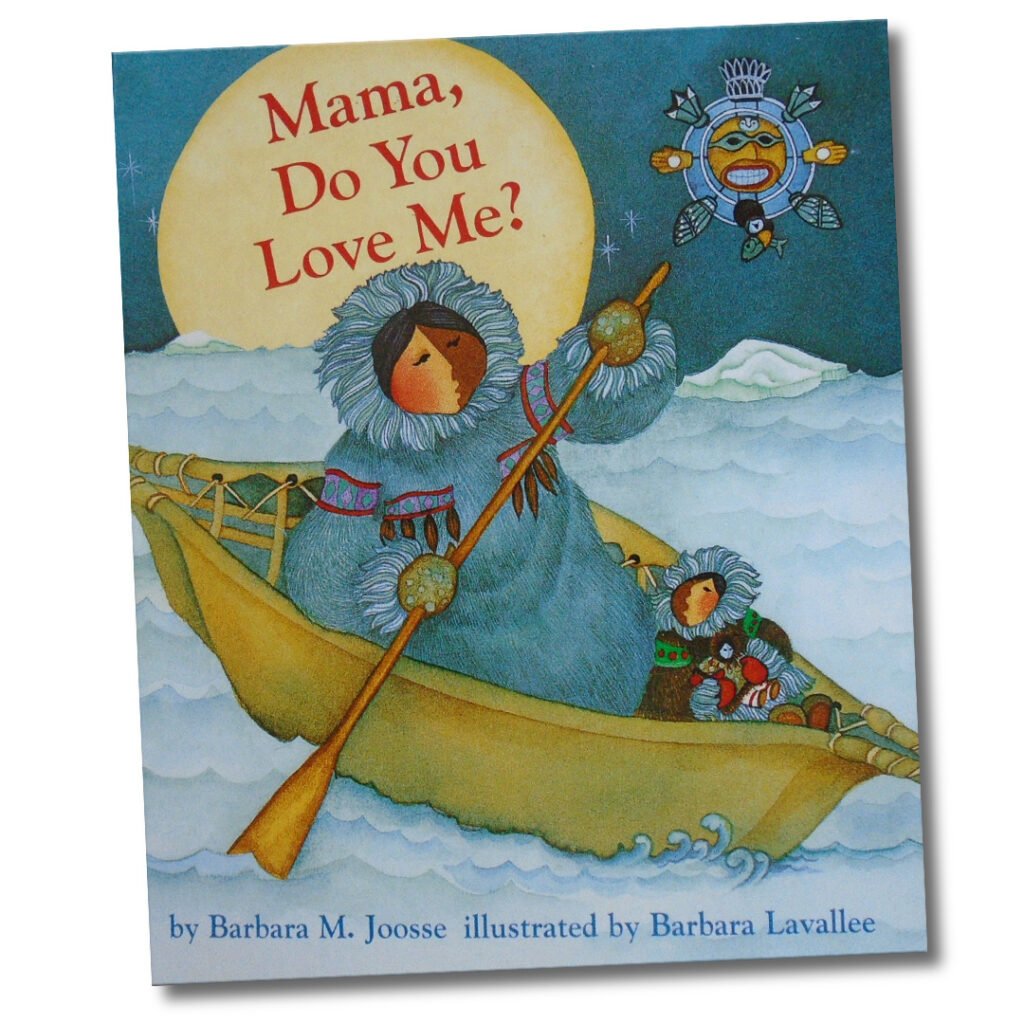 Mama, Do You Love Me? is a universal story of a child testing the limits of her independence. There is a very special love between a parent and a child. 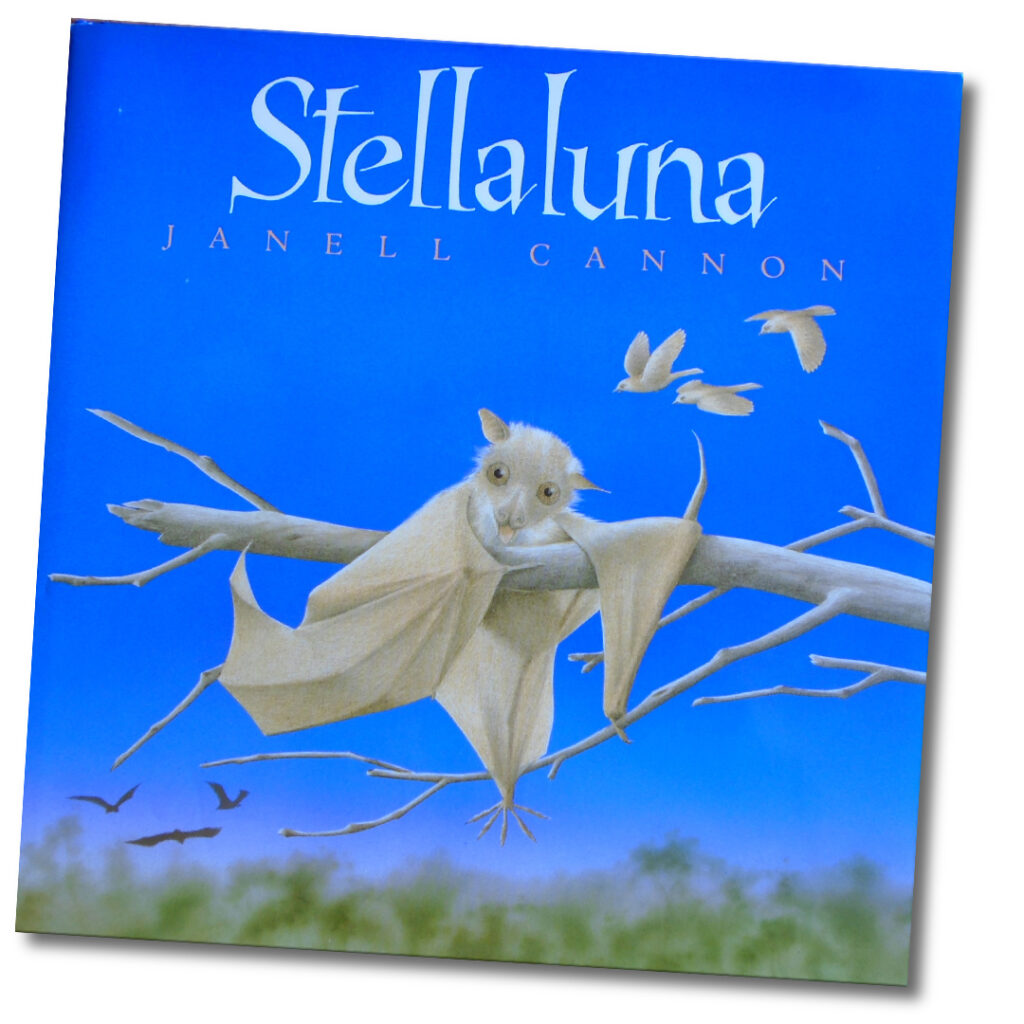 Stellaluna is about a baby bat that gets separated from its mother and lands in a bird’s nest. She makes some new friends and learns that they can be both similar and different. 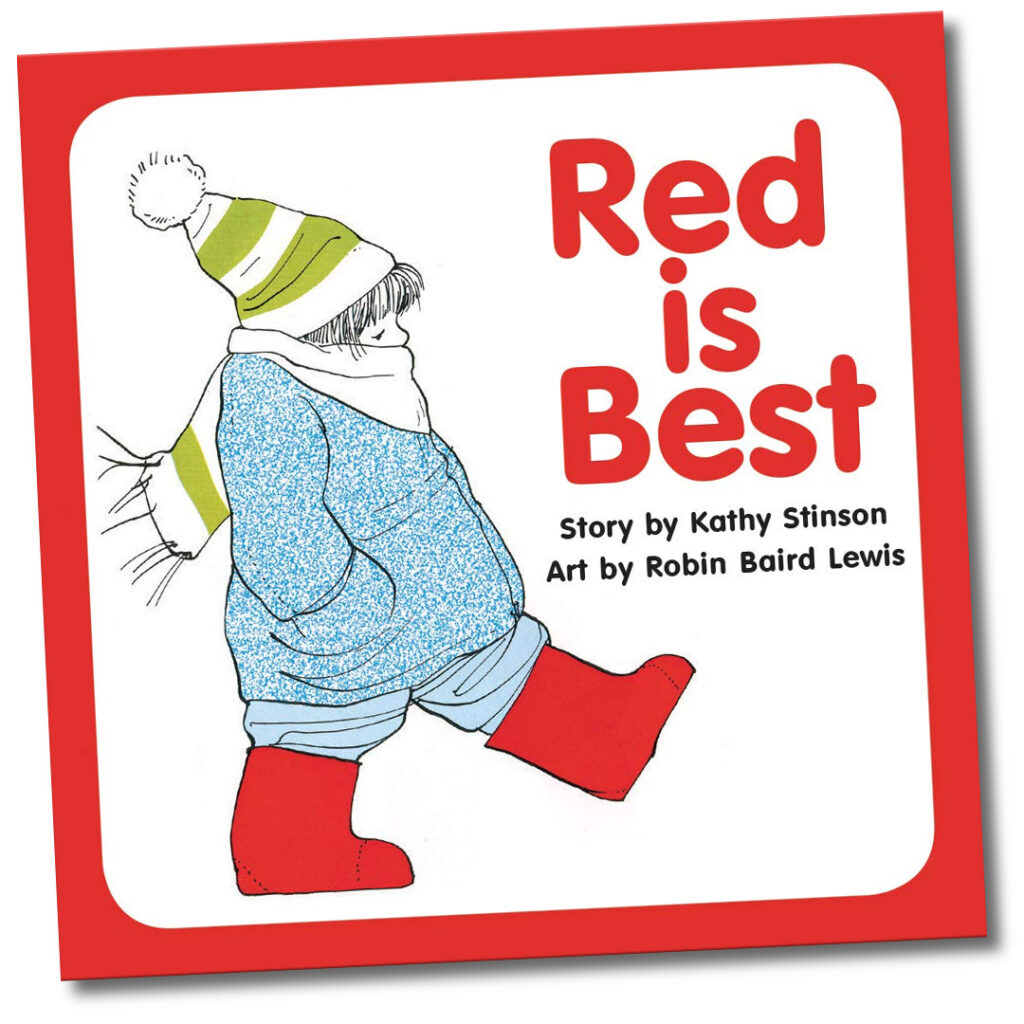 Red is Best is the story of a 3 year old’s stubborn preference for the colour red. The illustrations are simple and child centered.

Franklin in the Dark 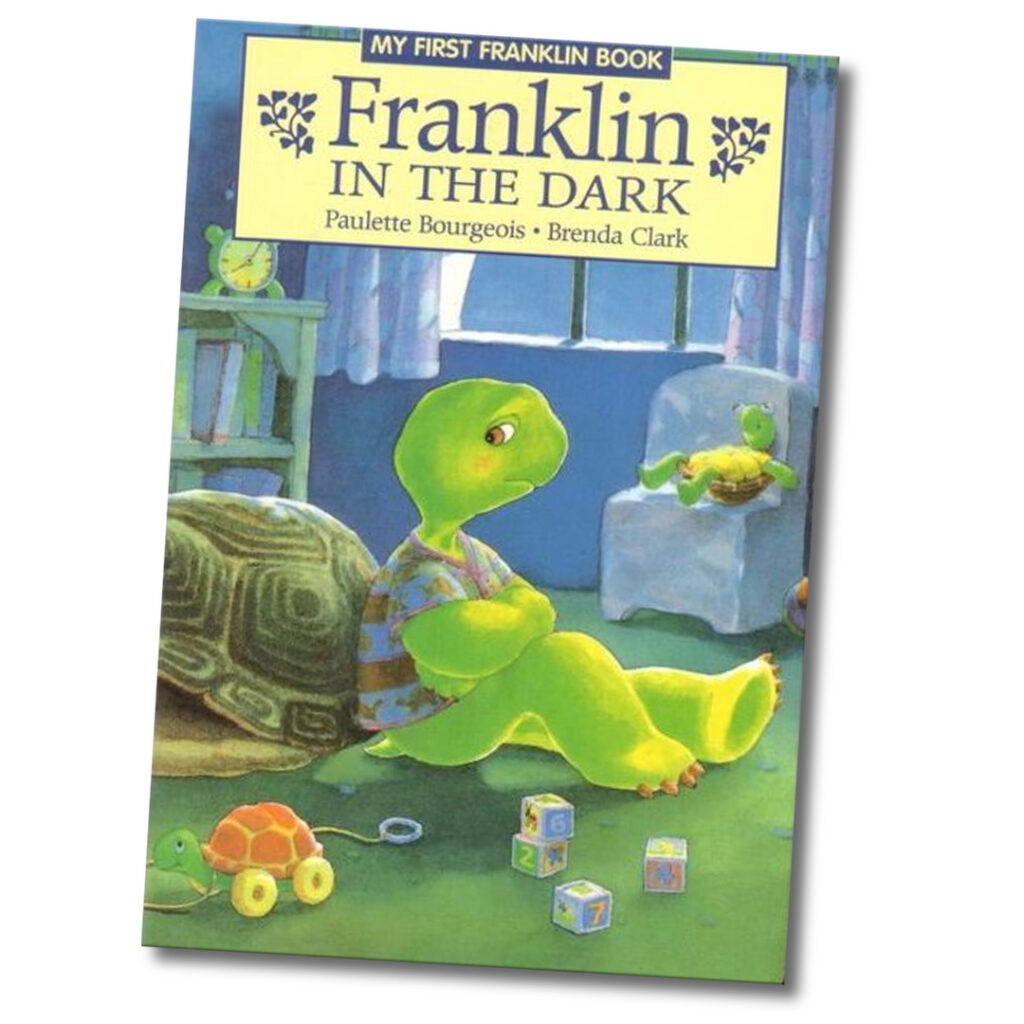 Franklin the turtle meets other animals and learns that he isn’t the only one who has fears. He also learns what other animals do to cope with their fears.

Am I Big or Little? 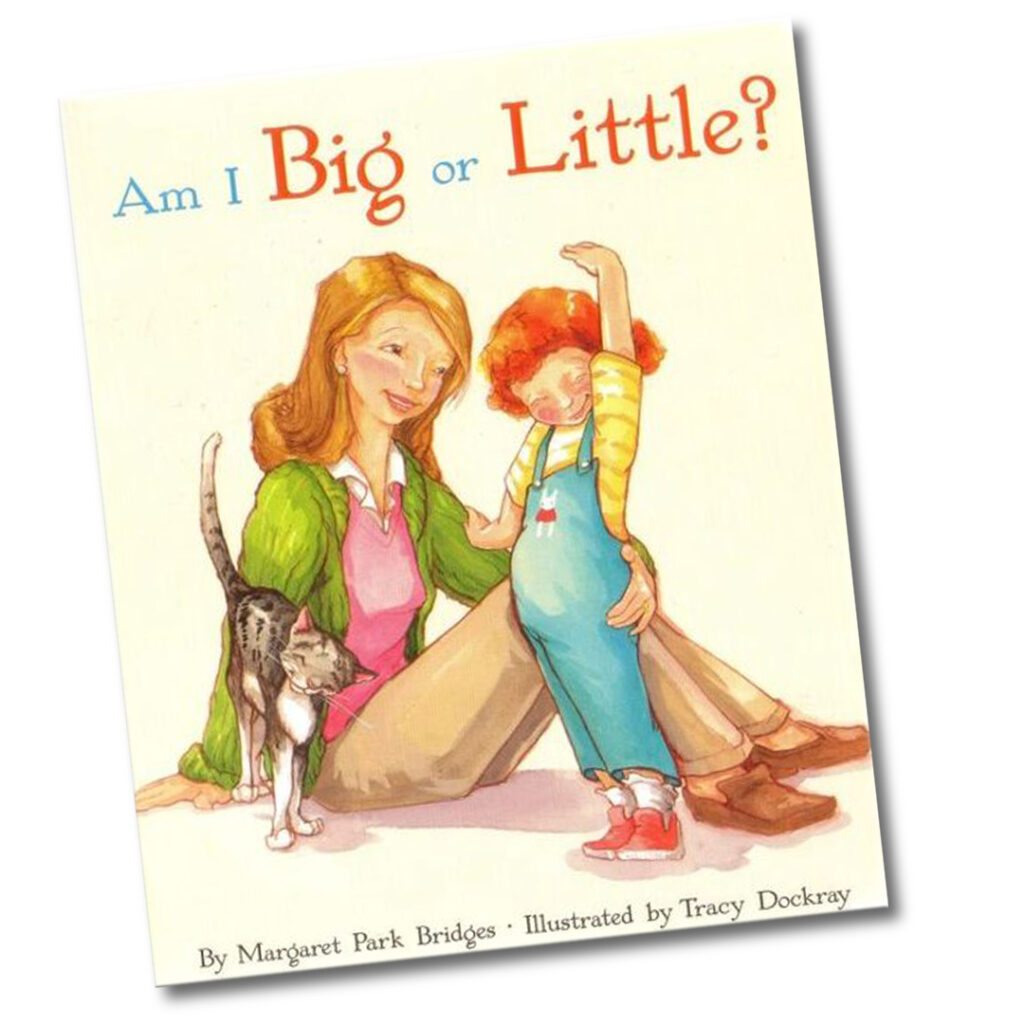 How can I be big and little at the same time? This tender conversation between a parent and child is a cheerful reminder that the best things come in all sizes.

Alexander and the Terrible, Horrible, No Good Very Bad Day 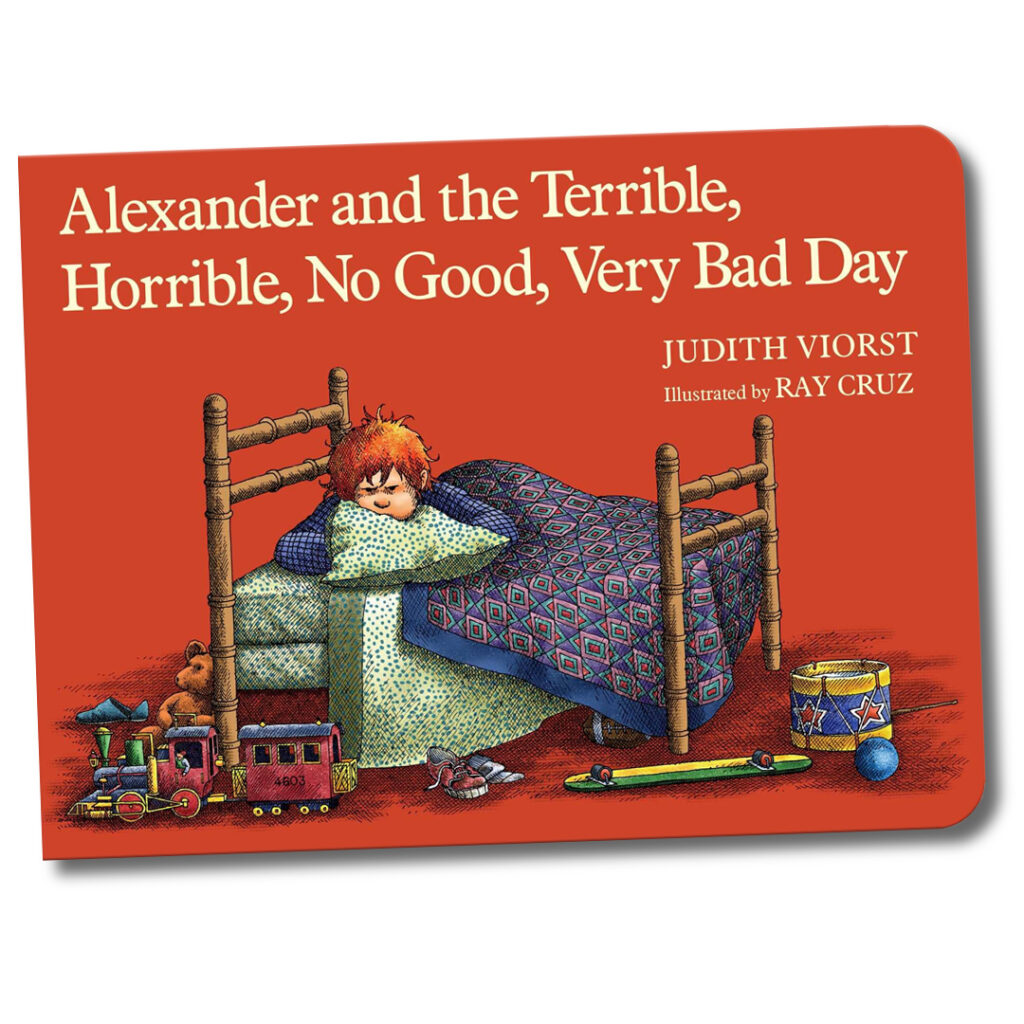 When Alexander wakes up with gum in his hair and his brother gets the prize from the cereal box, the bad luck is just beginning. One thing after another just seems to go wrong for him. By the end of the story Alexander learns that we all have ‘bad’ days even in Australia. 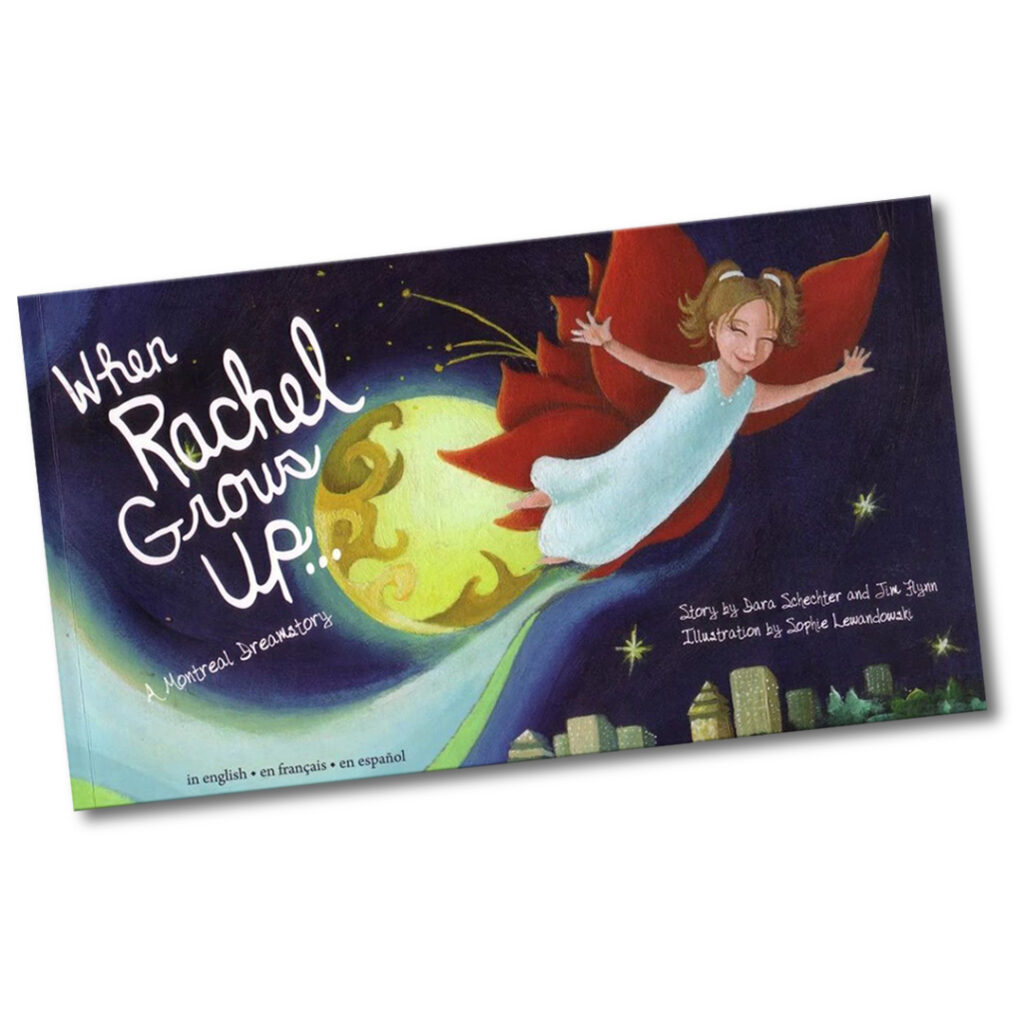 This story is written in English, French and Spanish. The story follows a conversation between Rachel and her mother about her dreams for Rachel when she grows up. 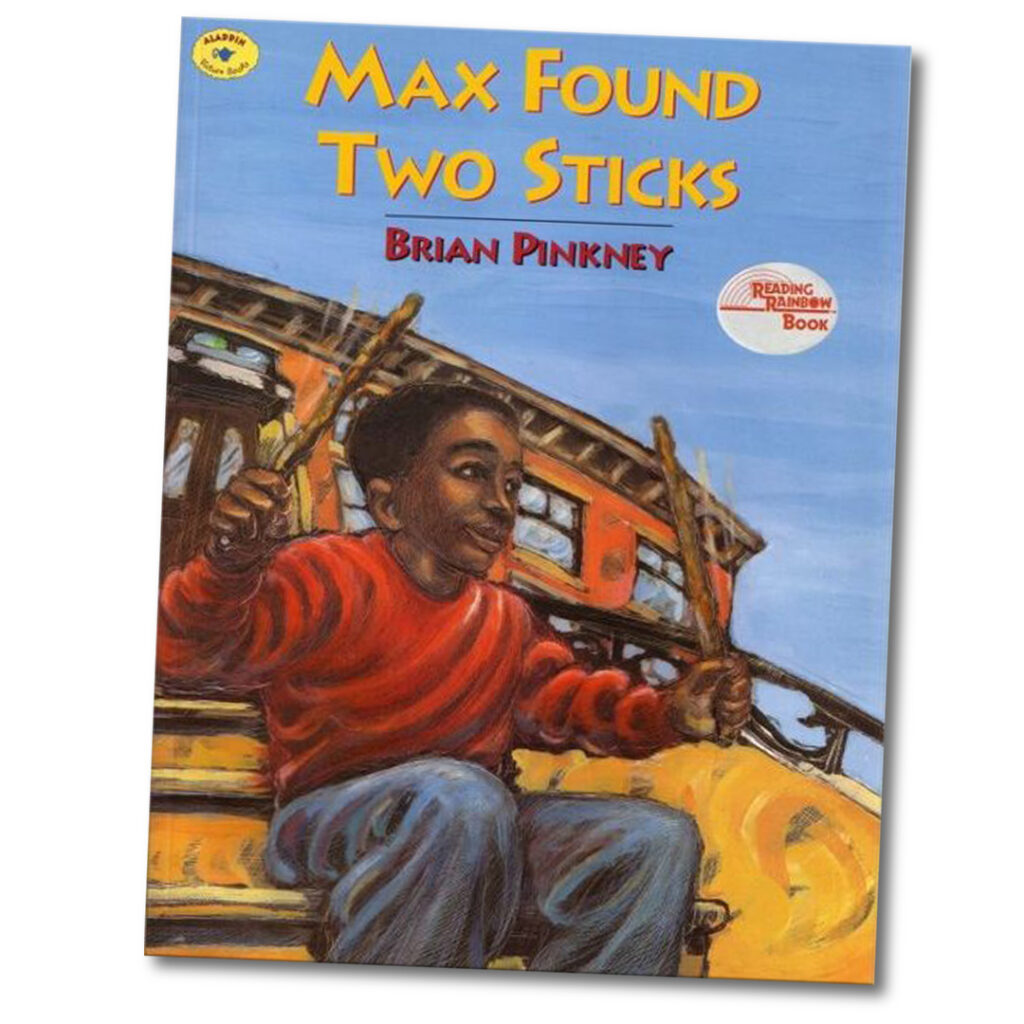 In this story a boy takes two sticks that the wind blows into his lap, and he taps on different items in his neighborhood to imitate the sounds he hears.

How I Learned Geography 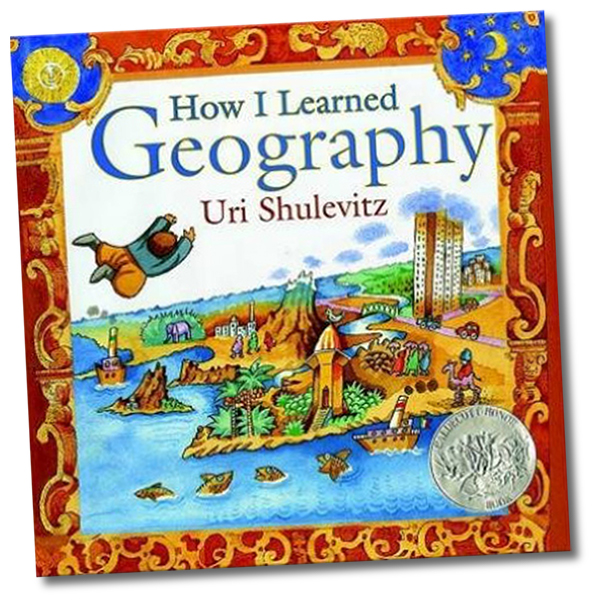 This book is based on the author’s own struggles as a young boy when he and his family were forced to flee from their home in Poland during WW11. They escaped to a foreign country where they had very little and knew no one. One day, Uri’s father brought home a map from the bazaar instead of food.

Your donation supports ALSO, and the creation of more ASL storytelling videos and parent resources. We are proud to offer our services free of charge. Help us keep it that way!

Learn to Count in ASL!